HelloSavvy is taking a short break. 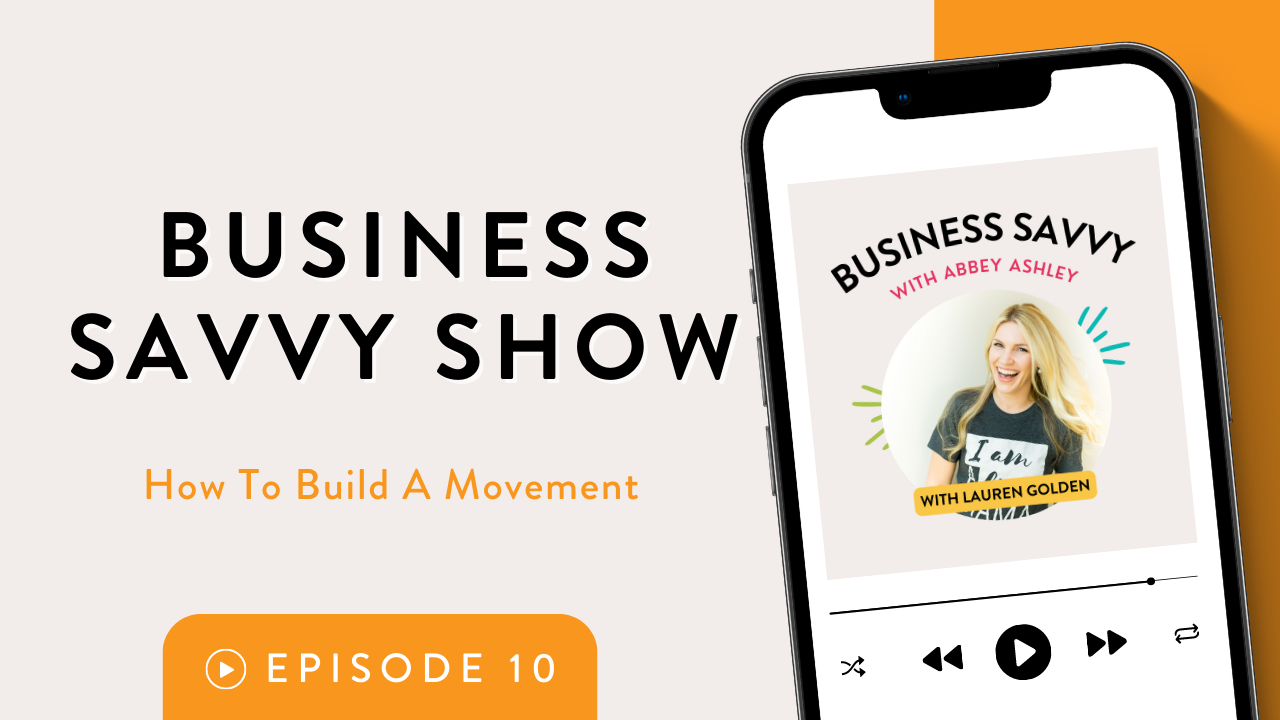 How to Build a Movement with Lauren Golden

What is the difference between creating a community and creating a movement?

Creating fanatic fans, people who love what you do and will come to defend you if someone is opposing you?

This kind of deep-rooted community, this movement is exemplified by Lauren Golden and her Free Momma Movement. Lauren launched the movement in order to show working moms that they don’t have to choose between financial security and family.

She’s built a massive online community where other people come together and rally behind that core belief.

If you want to learn what it takes to build a movement, then press play on today’s episode!

In today’s episode, we talk about:

Some of the highlights of this episode include:

Living a Legacy of Flexibility & Freedom

Having grown up with a self-employed dad and a stay-at-home mom, Lauren knows firsthand what it’s like to work hard and be there for your family.

These experiences have led her to deep-rooted beliefs that you should be able to work hard and provide financial stability for your family without sacrificing your family’s time.

We chat about how Lauren has come to the realization that while she loves work, she doesn’t love being told when and where.

We get into that feeling we all have at some point, juggling kiddos and working away from home we can have a constant feeling of failing at life.

Lauren shares how her desire for flexibility and freedom, and the experience she had growing up of having that modeled for her, have been the driving force.

Hitting that point where you realize you’re not happy, but you’re not actually doing anything to change that for yourself may seem scary, but it can also be the push you need to make something happen!

Oooooo this is getting into the good stuff!

Lauren and I dive into what the difference is between community and movement, because there is actually a difference, and it matters!

Both are great in their own right, but Lauren does an amazing job explaining how they’re different and what she believes makes the difference so beautiful.

First – It’s not a product, it’s a belief system

By introducing beliefs instead of products, you’re giving people a sense of identity and belonging.

For Lauren, her belief is that no mother should choose between family and financial stability.

When you gather fellow believers around you and you tell them they belong not because they bought a product but because they believe it too, that creates a deep-rooted loyalty.

It’s not just what do you do, it’s why do you do what you do, and sell people that!

When you are cultivating a movement, it’s important that your people feel supported by you and your team, whether they bought your product or not.

Serve your believers and serve your face off!

Of course, honor your boundaries but show up, consistently, and be there for them!

Not only does consistency matter but it builds rapport with your people and binds your movement together closer than commonalities can.

Third – Be a leader worthy of the movement following you

It’s not easy to be the leader and consistently show up. But you have to show up, you have to commit.

The leader sets the tone and you should set the tone early on:

“This is who we are, this is how we serve each other, this is what this group is about, these are the expectations if you want to stay in it.”

And be prepared to protect it!

It’s about being you, being true to your beliefs, and showing up consistently with that commitment to your people.

Lines in the Sand

A community is a group of people with a commonality, but a movement is based on a deep-rooted belief system that you have to be willing to defend.

You can’t have raving fans without having haters. This is just something you need to accept that comes with the territory.

When you draw the line in the sand, the expectations you have, or the values you follow and come online ready to defend those, you will have people respond negatively.

There’s action involved in a movement. So you have to be willing to say, “Not only do we believe it, we’re striving towards this.”

Don’t be afraid to go for it! You can’t get it wrong. You have the ability to build something really beautiful!

Resources Mentioned In This Episode

Ready to scale your business by hiring the right people? Head over to Hellosavvy.com to learn more. 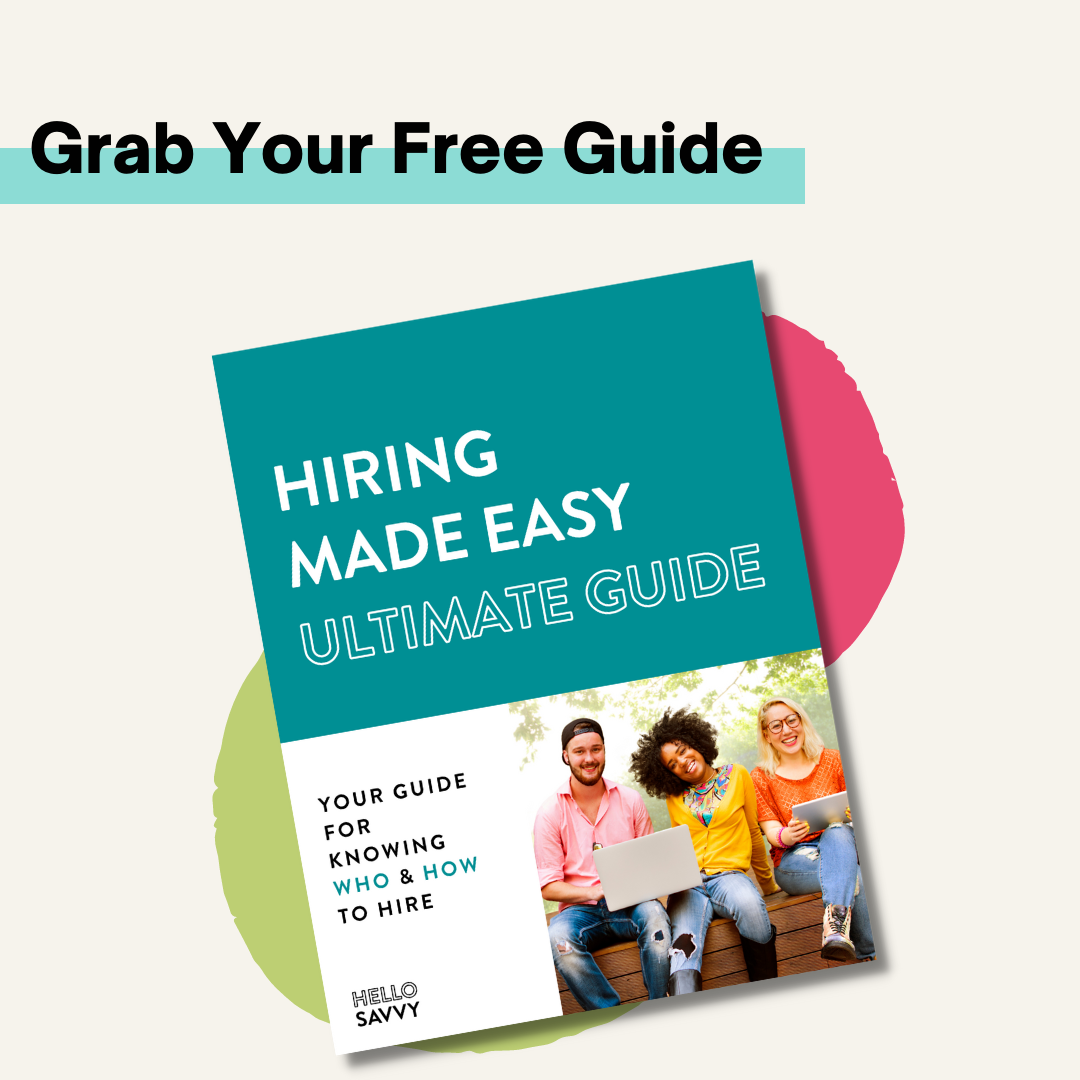